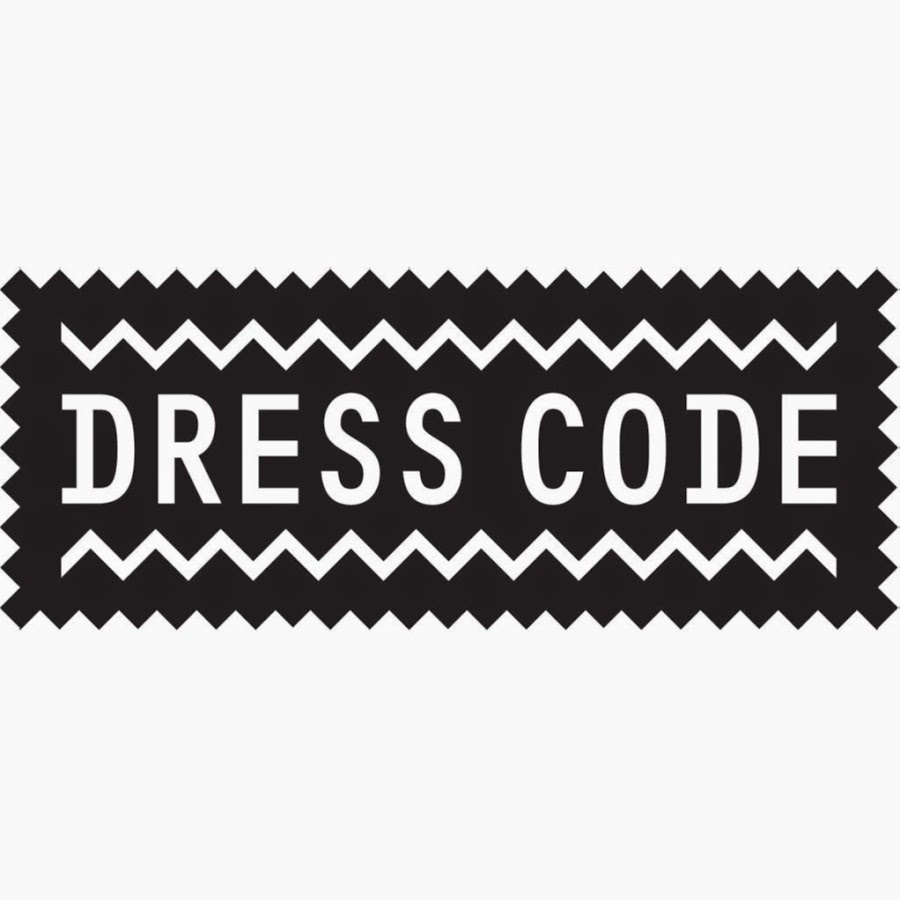 It’s October 31, and I am standing in the Upper School Commons with my friends watching the annual Poetry Out Loud competition. It’s going well.  I enjoy watching my fellow students perform pieces that they have worked long and hard to prepare.

Then, out of the corner of my eye, I see two students who have broken the dress code receiving a detention. It is not that I am particularly fazed by this, per se, but rather by the fact that, in nearly three and a half years at Flint Hill School, I do not think that I, before this moment, have ever actually seen someone getting a detention. It’s honestly new to me. But, over the coming weeks, it will definitely become something much less novel.

For, after Poetry Out Loud, I witnessed a wave of much stricter dress code enforcement and, as a result, infractions, with large numbers of students receiving detentions on a daily basis. It almost seemed to me as if there was a certain level of discontent in the hallways. Things had gotten a little crazy.

But, upon taking a step back and giving this the thought and reflection that it deserves, I do wonder exactly why this happened. Other than possibly due to a sudden uptick in violations, why did the simple enforcement of a dress code that has been in place for many years at Flint Hill cause such an uproar, and why were students seemingly so passionate about it?

“I feel that it’s not my place to come up with the dress code,” said Snyder. “My job is enforcing the dress code.  During a town meeting, Mr. Reed said, ‘We’re done giving warnings. We’re going to be enforcing the dress code instead of giving lots of warnings about it.’ Then, Mr. Moser sent out an email – I don’t know if went to all the students, but [it did go] to all the teachers – reiterating, ‘You don’t need to give warnings. You can just give detentions.’  It’s been 10 or 11 weeks [since] we’ve been in school. Students should be aware of what dress code is now and should be in compliance.”

This is a reasonable argument. Technically, the surge in enforcement of the dress code is just that – simply enforcement of already existing rules. But, even if this is the case and the reasoning behind the enforcement is simple, this does not negate the fact that the conversation surrounding it is much more complex.

“I think it’s good that they’re cracking down on dress code [violations],” said senior Caroline Gregg. “But, I think the main problem is [more] the fact that there are so many people out of dress code that they need to get detentions and less the fact that someone is giving them out because, if that many people are out dress code, something’s definitely wrong.”

This is what I believe is the real issue – not simply how the code is implemented, but what it is in the first place.

It may be that the recent surge in detentions given out for dress code infractions may have led to us having a much needed conversation and has forced us finally to ask questions about the dress code that, before now, were far from fully out and in the open, as there many who see problems with the rules who are currently in place.

“I understand the reasons for [Flint Hill’s dress code], but I think it is unbalanced and maybe not well suited for today’s society,” said Andino. “I think that the differences in the dress code for the boys and girls are pretty stark, that there’s very little latitude for what gentlemen can wear, and there seems to be all sorts of questions as to what young ladies can wear. It just seems that, in an inclusive community, maybe we should strive towards a dress code that’s inclusive to everyone, so that everyone has the same options.”

With many agreeing with this position, maybe it is time that we take a second look at the code currently in place and try to affect change.

Still, even if we begin to discuss it, do the students and faculty at Flint Hill really have the power to effectively change things?

Because Flint Hill is a private school, we must remember that, in some ways, it must run like a business. Thus, the people who really have the power are the consumers. And, who are the consumers at a private institution? The parents.

Yes, that’s right. The people who would likely have the best ability to change the dress code would be the parents who donate and pay tuition for their students to go to Flint Hill.

Some have pointed out just how much sense this makes, hypothesising that part of the reason why we switch to button downs and ties in the winter is that this is the peak time for admissions visits. Flint Hill wants to separate itself from other schools in the area because this is how it beats out the competition and how it appeals to its consumer.

Of course, I do not believe this means that students and faculty are completely powerless in bringing about change. However, I do think that this business-central perspective is important to keep in mind when discussing this topic. And, so keeping this in mind, we should probably ask another question as well: Even if we students and faculty are able to affect change, what type of change do we actually want?

Some have suggested a gender-neutral dress code (meaning that it would be the same for both males and females). Others have stated that the problem might be much more difficult to solve, requiring drastic change towards either a much stricter or much more lax code.

“[If I could make any change to the dress code],” said Gregg, “I’d either make the guys dress code more lenient or get the girls to have a stricter dress code…[Flint Hill] either need[s] to be more specific or more lenient.  And, personally, I think that outerwear should be allowed.”

Some even feel that either a uniform or full allowance of casual clothing may be necessary in order to get rid of the ambiguity and subjectivity once and for all.

All of these suggestions are ones that need to be considered and discussed moving forward. One positive thing about the recent dress code controversy is that it is, at least, allowing for this discussion. This is something that I definitely appreciate about Flint Hill School – it is place that, at least, tries to promote discussion and productivity when issues arise.

However, the question of whether or not this discussion will effect change is still admittedly one up in the air. I cannot say, nor do I think that anyone else within the community is 100% certain.

“I don’t think things will change by the time I graduate…But, I almost think that it might happen next year,” said Gregg. “I think that it will be small changes before they do something [big].”

Maybe this is true, and change will happen over time as it, in a way, has happened over the past few years, with exposed ankles allowed in the 2016-2017 academic year and facial hair allowed just this year.

Still, in the meantime, I recommend tucking in your shirts, keeping your skirts at the required length, and wearing those belts and ties – oh, and no outer wear!